On Saturday the U11 A & B squads travelled to St Michaels for the annual U11 5-a-side tournament.

Our A team were in a tricky group and after a fantastic effort just failed to qualify. However, our B team finished 2nd in their group qualifying for the cup competition. Having won their semi final they then faced New Beacon in the final who we had lost to earlier in the morning. A single goal in the final was good enough for the Yardley Court boys to return victorious with our first piece of silverware of the academic year! 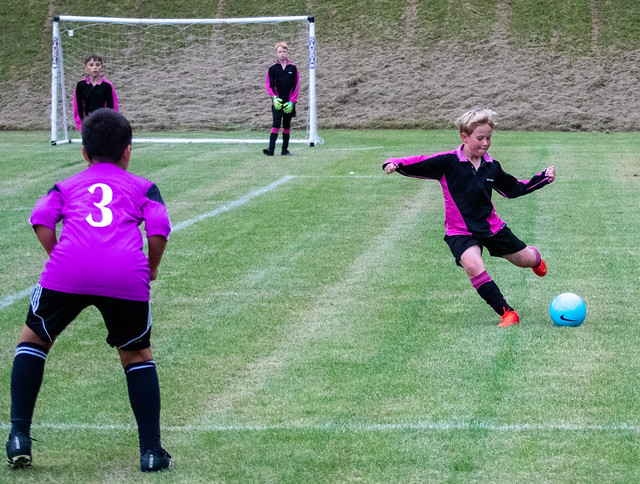