Wednesday saw the annual U11 football festival take place at Hilden Grange, Sevenoaks Prep & Hazelwood. This is a great opportunity for boys in every team to compete in a tournament.

Our U10 teams deserve a special mention as they were playing against a lot of U11 teams and they too managed to come back with some silverware. The U10B team were runners up in the plate competition and there was an all Yardley Court cup final in the F team competition with the U10’s and U11’s facing off against each other.
With the score a draw after the allotted time it was agreed that the U10F and U11F teams would share the cup for this year! Well done to all the boys who took part on what was a great afternoon of football. 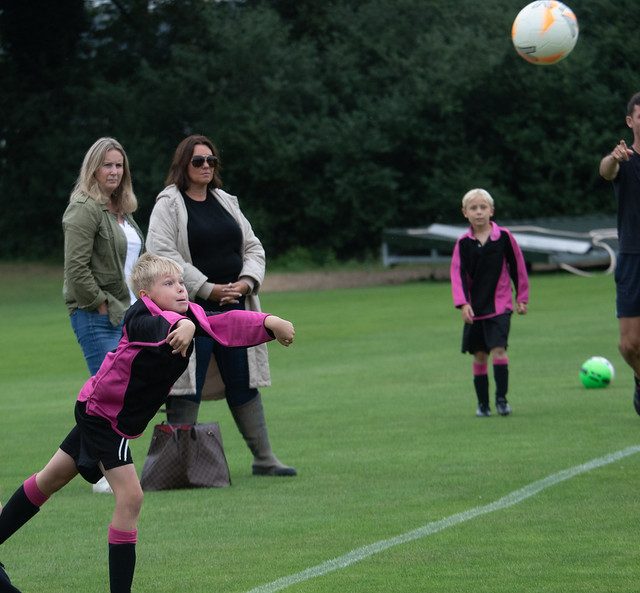